A fairly quiet Mac year despite a 15-inch MacBook Air and the Mac Pro?

There will of course be new Macs in 2023, but it may not be the fireworks that many users want. According to Mark Gurman, who provides an update in his Sunday newsletter, Apple devotes a lot of energy and resources to its mixed reality headset, which reduces its capabilities for other product lines. Which is reminiscent of the long months preceding the launch of the iPhone in 2007: almost all of Apple was devoted to the smartphone.

According to the digger of Bloombergthe big novelty of the year could well be a 15-inch MacBook Air. The rumor has been around for a while and it has a chance to materialize. On the other hand, there is no or more 12-inch MacBook return on the radar. The new 14-inch and 16-inch MacBook Pros should definitely be released in the first half, but it will be a speed bump with M2 Pro and M2 Max chips.

Of course, we expect the Mac Pro at the turn of 2023 but Gurman tempers expectations. Apple would thus have retained the “tower” design of the current model, and it would be necessary to be “satisfied” if one can say with an M2 Ultra chip. No M2 “Extreme”, as he already predicted last December. 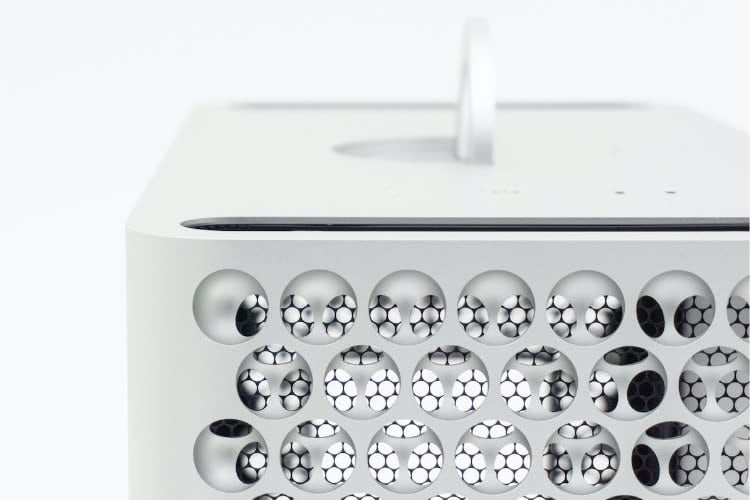 Mac Pro: a modular Mac, but no “M2 Extreme” version?

In the end, this Mac Pro would be little more than a Mac Studio (if a Mac Studio existed with an M2 Ultra) with the notable exception of the possibility of changing components. It would be dead for the RAM, which is part of the M2 system-on-chip, but it would still be possible to modify the storage (the tower would have two SSD slots), the graphics, media and network cards.

As for a larger iMac, which has also been rumored for months, Gurman would be surprised if Apple launched such a model. Moreover, we should not expect any big surprises this year for the all-in-one: the manufacturer would wait for the development of the M3 chip to refresh the current 24-inch model. At best, at the end of 2023 or even in 2024.

Finally, macOS 14 (codenamed “Sunburst”) could also suffer from Apple’s attention to the mixed reality headset operating system. There may be fewer new features than expected.