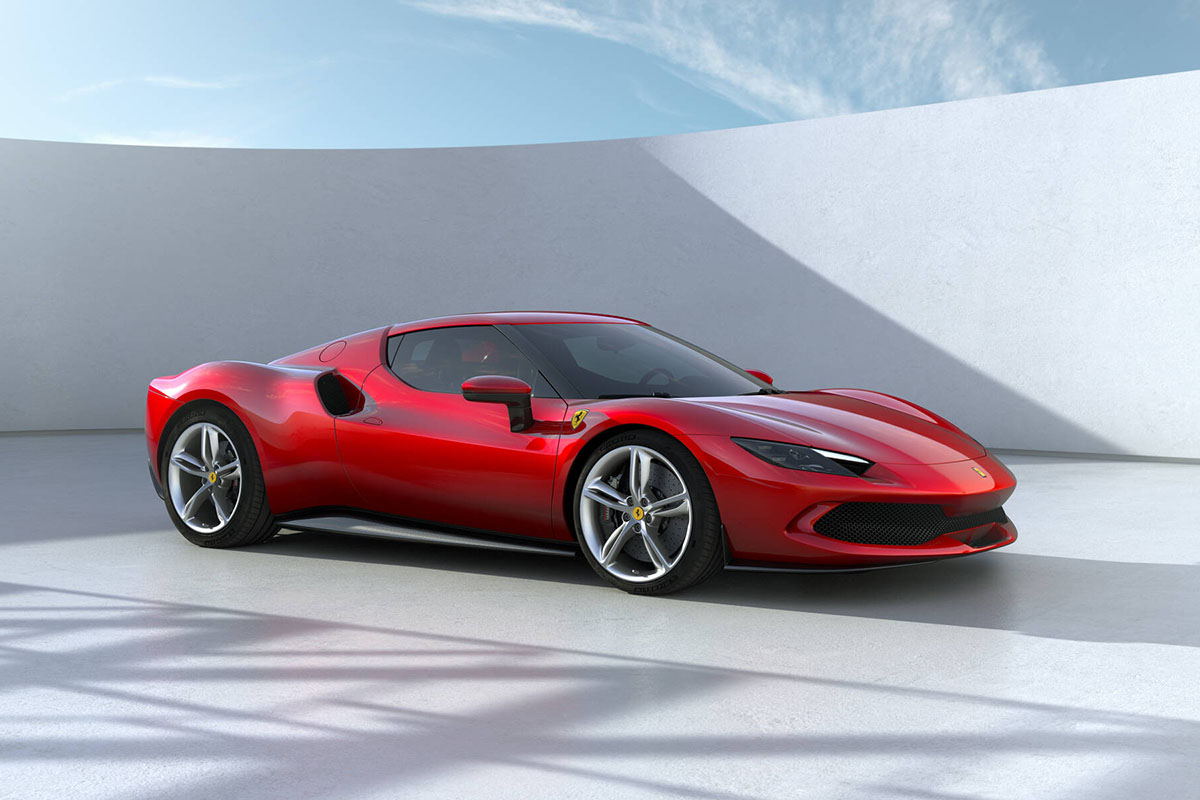 A priori, a Golf has no chance against a Ferrari. Except if both roll using an electric motor, where the roles are reversed.

The Ferrari 296 GTB is Maranello’s latest bombshell. The GT, powered by hybrid mechanics, announces 830 hp for 900 Nm of torque. A beautiful cavalry produced by a 663 hp V6 and a 167 hp electric block, powered by a rechargeable battery. Which means that even in EV mode, the Prancing Horse would make short work of a modest 136hp Volkswagen e-Golf. But, there is a but…

And it was Jason Cammisa, the famous presenter of the no less famous Hagerty channel, who led a comparison that was far-fetched to say the least. Placed on the highway, the two cars therefore measured themselves on a recovery exercise, from 15 mph (24 km / h), to the maximum speed offered by the system. Either a limit set at 135 km / h on board the Ferrari, and 150 km / h with the e-Golf. 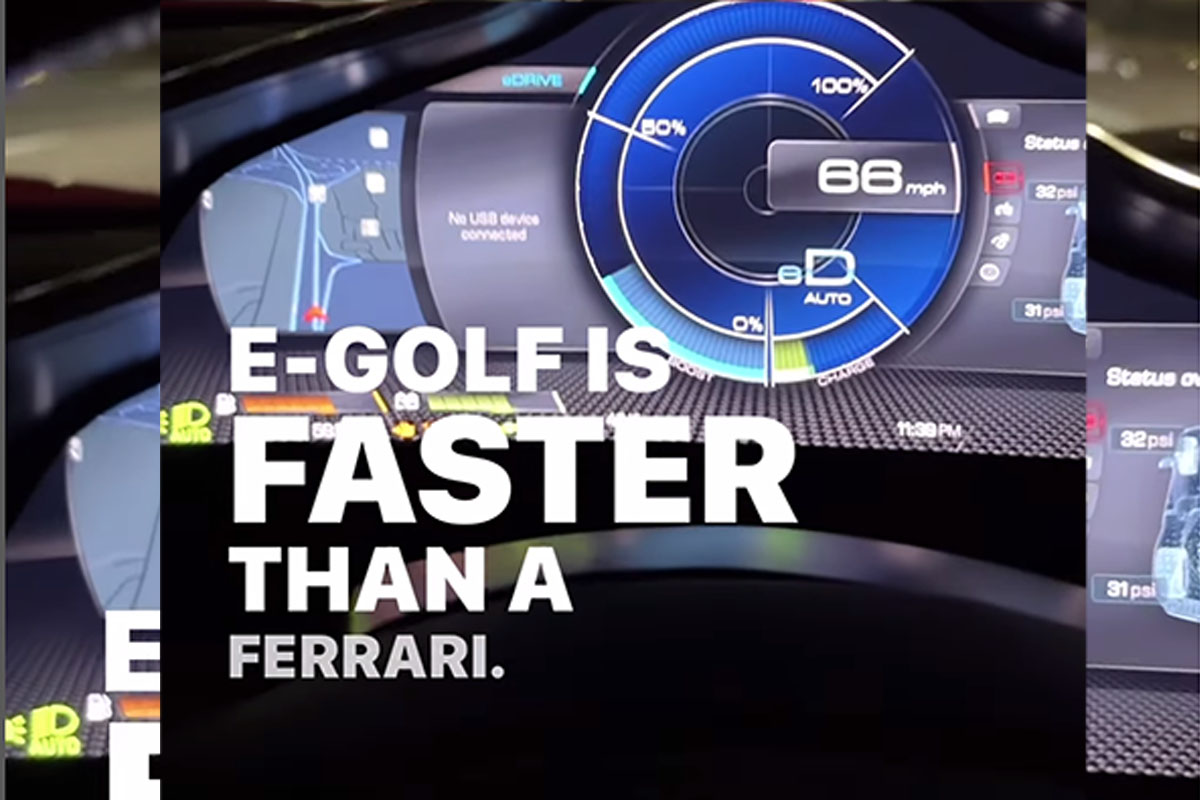 Figures to the advantage of the Ferrari, and yet

Inevitably, if we talk about it, it is because a rather surprising phenomenon is happening: from the start, it is the Volkswagen e-Golf which takes the advantage, without leaving anything to the 296 GTB throughout exercise. This is one of the differences between the optimized motors of a true electric vehicle and the secondary machine of a plug-in hybrid vehicle.

However, in these configurations, the compact electric displays a less favorable weight / power ratio than the Ferrari (11.3 against 8.8 kg / hp). And this even with the heaviest weight of the range, since there is also an Asseto Fiorano relief pack. In addition, note that the Ferrari’s electric motor was running at full load, as shown by the gauge, and not at half load to avoid tickling the kick-down and thus waking up the combustion engine as is often the case. on PHEVs.

In short, this exercise is useless for ordinary mortals, but it is always delicious to see the roles reversed, even briefly. Because remember that with a tandem stretched like a rubber band, the Ferrari 296 GTB will have already reached 200 km/h (0-100 km/h in 7.3 s) that the e-Golf will still be below 100 km /h (0-100 km/h in 9.6s).