Upheaval in the Services division of Apple. According to the website Initiatedthe manufacturer is said to be reorganizing this activity following the departure of Peter Stern, the vice-president of services – one of the few who has Eddy Cue as direct manager. He will leave at the end of the month to spend more time on the East Coast of the United States, according to a source.

Since 2016 and his arrival at Apple, this defector from Time Warner Cable has helped Apple to launch frankly into the subscription content business with Apple Arcade, News +, Fitness +, but also iCloud + or Apple Books. He also oversaw Apple TV+ and helped acquire sports broadcasting rights.

In other words, it’s a heavy loss for Apple and for Eddy Cue. Peter Stern was also regularly cited as a potential successor to the great manitou of content. And this is the reason why the manufacturer is currently proceeding with a redeployment of the services branch. Peter Stern’s responsibilities will be divided into three separate divisions. Oliver Schuster, who currently manages the destiny of Apple Music, should on this occasion take the rank.

This service activity has become essential for Apple’s business. In the third quarter of 2022, it accounted for $ 19.2 billion in sales, or 21% of total Apple sales, the second category after the iPhone. Apple is expected to surpass one billion subscribers this year. 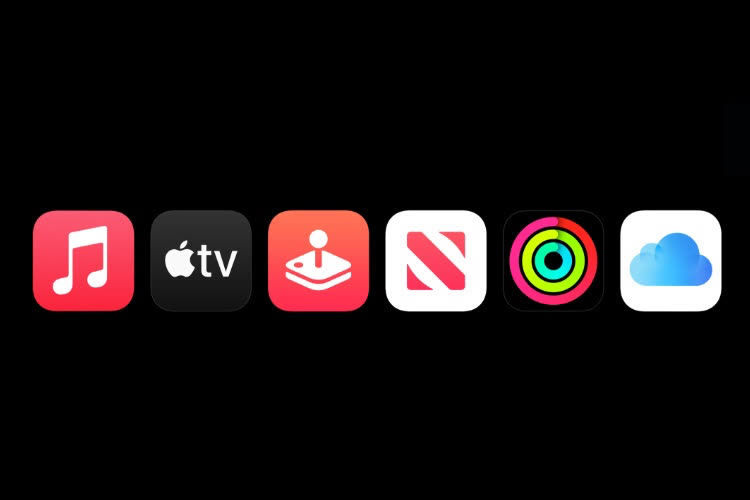