Are PEB certificates reliable? Jean-Michel received the worst label for his house and denounces “a scam”

Should we review the operation of PEB certificates? This is the question posed by Jean-Michel, the owner of a house in the Liège region. He has just received a G result, the worst label. However, the Walloon is certain. This certificate is not representative. The energy performance certificate makes it possible to determine the energy consumption of a building. It is increasingly in demand with the energy crisis. But is it really reliable?

“I have just received my PEB as part of the sale of a house. This document is only an aberration and a scam”, launches Jean-Michel who contacted us via the orange Alert us button.

With his certificate in hand, this owner welcomes us to his property located in Avennes, in the Liège region. Since he received the result from his label, he has been overwhelmed by a feeling of incomprehension. “Our PEB is G with a value of 657, that is to say the worst possible PEB”deplores the Walloon. 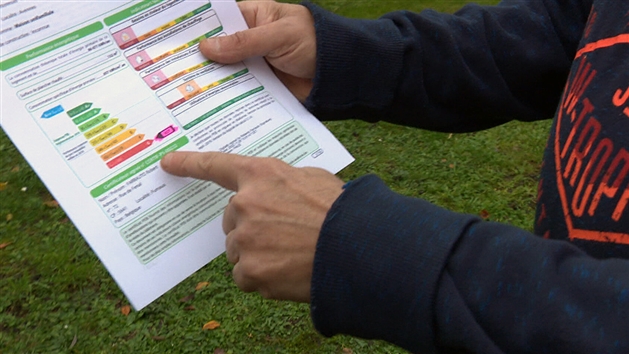 “I may have to sell my house for less”

Energy performance is in fact assessed on a graduated scale in letters, ranging from A+ to G with a corresponding color code. And this worse score has a financial consequence for him. “I may have to sell my house for less when it is worth more. And for the buyer, the bank will consider that the property is not worth what I am asking for and therefore will grant him a much lower mortgage loan”, regret the owner. 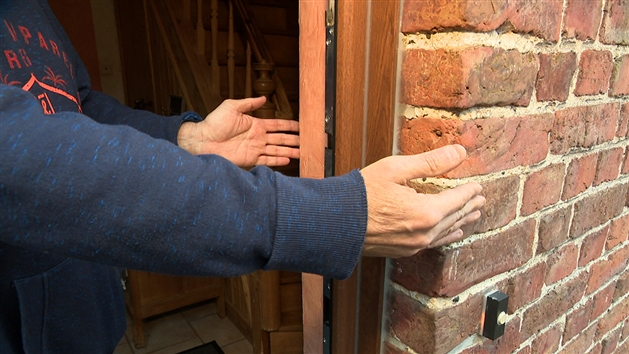 And that’s not all. Jean-Michel does not have more information on the frames, the boiler or the roof. “The roof is new from 1997 but the invoice does not show the type of insulation”, explains the Walloon.

Consequently, for Jean-Michel, the EPB certificate presented to him is not representative. “My house could be in a better energy standard because we don’t know how to determine whether yes or no there is insulation or heating that has a date or frames that have the right standard”regret the owner. “We should be around D, given the work carried out, but certainly not in G which corresponds to a house which would be an energy sieve”, believes Jean-Michel.

EPB certificates make it possible to determine the energy consumption of a building. What criteria are therefore taken into account by certifiers when drafting them? And how are the calculations made? To find out, we toured a house with François Soquet, whose job it is. “We look at the loss surfaces of the house, so the walls, the floors, the roofs and the frame. And on top of that, we look at the heating, domestic hot water and ventilation systems”, lists the head of PEB certifiers at Certinergie. 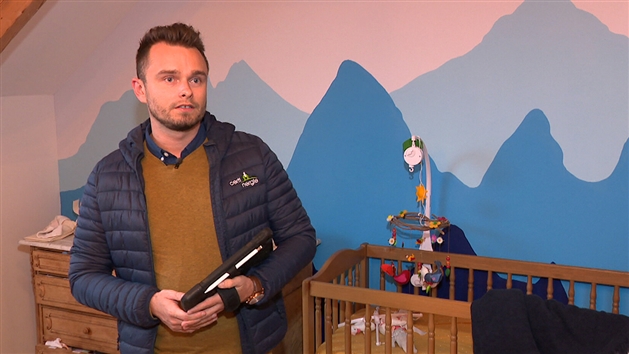 By examining the roof, for example, the insulation is immediately apparent. “You can clearly see the insulation, which is polyurethane. We measure the thickness. Here, we have 14 cm. So in the software I will encode this data and it is obviously a very good element for PEB certificates”says François Soquet, head of EPB certifiers at Certinergie.

“We are bound by a protocol”

On the other hand, if everything was closed, without an invoice, photos or document, it would have been impossible to indicate the insulation in the certificate. “It’s not that it won’t be accurate, but it won’t be representative of reality if there really is isolation. We are bound by a protocol that does not allow us to simply knock on a wall to determine the insulation. Obviously, it’s normal because, otherwise, everyone could just tell us with a word I put 10cm of glass wool for example”emphasizes the certifier.

A different PEB for the same property depending on the region

The EPB certificate comes from a European directive that each region has adapted in Belgium. For an identical building, it is possible to have a totally different result in Flanders, Brussels and Wallonia. “So you have three different legislations but also with different scores. This means that for the same accommodation, with the same technical characteristics, whether you are in Brussels, Wallonia or Flanders, you will have a different PEB. In Brussels, you will have a G score, in Flanders an F score and in Wallonia an E score. It’s surreal”, estimates Eric Mathay, the representative of the national union of the owners. Moreover, according to him, two certifiers can give a different score for the same apartment or the same house. “One of our members brought in an energy certifier last September. She received an EPB G certificate. In November, this owner brought in another certifier who issued her with a D label. Can you imagine? So there is no consistency and we found calculation errors”assured Eric Mathay.

The European Commission revises its directive

He points out that the European Commission is in the process of reviewing its directive.“One of the arguments is precisely the lack of reliability and the lack of consistency in the calculation methodology. The PEB certificate gives you a theoretical annual consumption but the reality is between 3 and 5 times less. Figures to support”assures the representative of the national union of owners.

With the energy crisis, the PEB is however more and more requested, in particular to apply for renovation bonuses. This document can have an influence on the interest rate of a loan to the bank, but also prohibit indexation of rent. The new European directive is expected by the end of 2023.