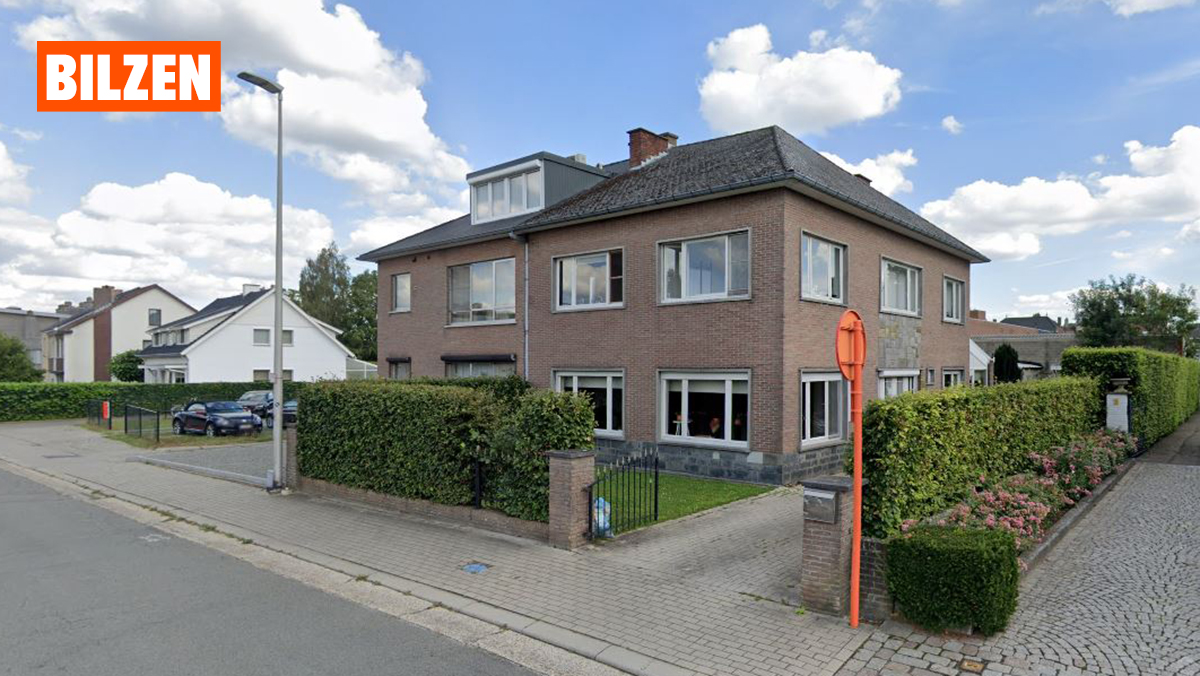 The “Het warm nestje” crèche in Bilzen, in the province of Limburg, was urgently closed after the filing of several complaints and the observation of various shortcomings, write De Standaard and het nieuws on Monday. The information is also confirmed by the Opgroeien agency.

The Flemish authorities registered a complaint at the end of August, which led to an inspection at the beginning of September. The crèche, for example, would welcome too many children. The dormitory space also seems insufficiently secure. “A wave of reports then arrived in mid-October, clarified on November 14. It is about children being forced to eat. This resulted in a three-month provisional emergency suspension. It is possible to object, but this process will not be suspensive“, explains Nele Wouters, spokesperson for the Opgroeien agency. “A final decision will be made within three months.“

Opgroeien has alerted the Flemish center of expertise for child abuse, which will continue the investigation into this crèche with 24 places. Several Flemish crèches have been the target of similar complaints, and have also been urgently closed. 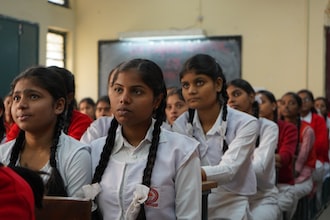 “How can we let kids dwell like that?” (video)

Walloon funds: here’s what will change in faculties

Too many individuals in Walibi, Jamal and his youngsters are refused entry regardless of their subscription: “Walibi is wiped off the map”

Power disaster: “We now not settle for Walloon and Brussels clients”