In an Instagram post published this Tuesday, January 10, Émilie, candidate revealed in the show Married at first sight, created the sensation by unveiling a video with his new companion.

In search of love with a capital A, Émilie had joined the cast of the last season of the dating show Married at first sight (M6). Despite a thunderous start with her ex-husband, Frédérick, the two candidates with diametrically opposed characters ended up moving away, then divorcing. A difficult and painful separation that the pretty brunette ended up overcoming brilliantly. Even better, she even managed to find comfort in the arms of a new man. Still unknown to the general public, Emilie’s new companion nevertheless seems to be taking more and more space in the life of the 34-year-old mother. The proof ? The ex-candidate of M6 has finally presented his darling to Internet users.

“I present to you my man”

Madly in love with her new companion, Émilie multiplies the messages of tenderness on social networks. But this time, the influencer seems to have passed a course with her darling. And for good reason: the pretty brunette posted a video on Instagram, in the company of the latter. However, the former single mother took care to preserve the anonymity of the lucky winner by blurring his face. “First anniversary together and I hope many more, I present to you the man who makes me happy”she wrote, this Tuesday, January 10, in the caption of a clip revealing the two lovebirds, very close, kissing with a cake in their hands. Unsurprisingly, the ultra-romantic publication of Émilie has capsized the hearts of its subscribers. “I am very happy for you, Emilie, that you have found love again. You deserve it”one user wrote, while another shared: “You two are really beautiful. Wonderful couple.”

If Émilie took the time to blur the face of her man, it is above all because the latter prefers to remain in the shadows. Because yes, when a user took advantage of a question and answer session organized on Instagram, this Monday, January 9, by asking: “When are you introducing us to your soul mate?”the mother replied bluntly: “I don’t know, it will mostly depend on him.” For the moment, the darling of the mother does not yet seem ready to play the game of notoriety, influence and social networks. “He doesn’t want to be exposed and he often asks me how I deal with haters… So I don’t know.” In the meantime, the idyll continues, and that is the main thing.

Article written in collaboration with 6Medias. 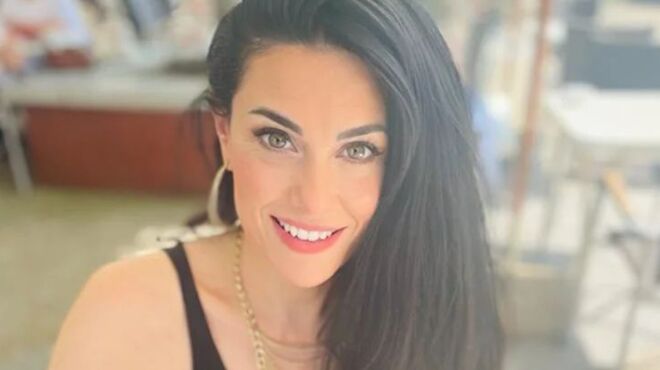