Hamza goes to the emergency room to say he needs to kill everybody whereas shouting “Allahu akbar”, normal alert in all hospitals in Brussels! 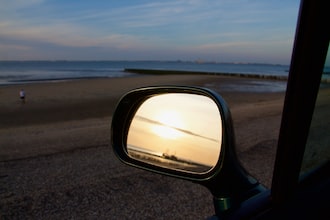 A number of folks arrested for “critical threats” in opposition to the Minister of Justice, Vincent Van Quickenborne