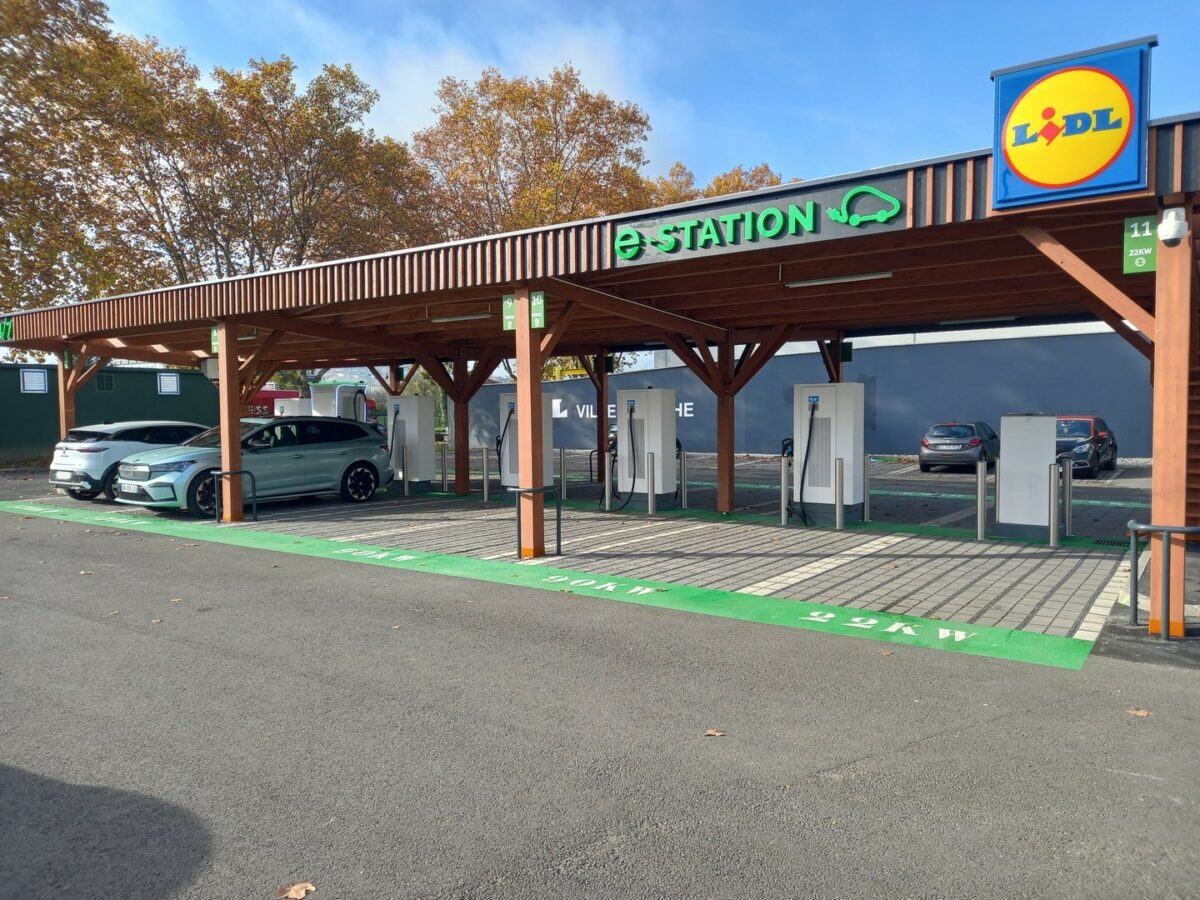 The number of terminals available increased sharply in 2022. But this was not enough to cross the symbolic bar of 100,000 charging points open to the public.

Every month, Avere publishes its national barometer of charging infrastructures open to the public. The one that has just been put online is important, because it logically takes stock of 2022.

As of December 31, there were 30,352 charging stations open to the public in France in France, or 8,472 more in one year. And these stations represent a total of 82,107 charging points, ie the outlets available to connect a vehicle.

From January to December, 28,840 additional points were put in place, an increase compared to the end of 2021 of 53%. We can therefore see the glass half full and say that this is a good step forward. But we can also see the glass half empty and see that the milestone of 100,000 terminals has still not been reached. However, in the fall of 2020, the government had set this target for the end of 2021. If the pace of installations continues, it should finally be reached in the spring of 2023.

The increase in the number of charging points is largely due to an acceleration of installations in retail car parks. The number of points in businesses has increased from 13,965 to 29,564. Their share in the total of terminals open to the public gained 10 points to 36%. Carrefour has been very involved in particular, as has Lidl, which opened its first dedicated electric stations in France in December, with more than ten charging points at each station. Conversely, on the road network, there were only 2,000 more terminals in 2022, i.e. just over 20,000 at the end of 2022.

On the power side, modest values ​​remain largely in the majority. At the end of 2022, 53% of the points were three-phase alternating current points with power between 7.4 and 22 kW. And 35% are still single-phase under 7.4 kW. Stations over 50 kW represent just under 10%. But there is better, because it was barely 5% a year ago.

One piece of data proves that the electric car market is growing: the average number of sessions per charging point. While there are more and more points open to the public, this number has almost doubled in 2022. Thus, in December 2021, a charging point had an average of just under 8 sessions in the month. In 2022, it was 15.

For the past few months, the Avere has also given another interesting data: the availability rate. A charging point is said to be available if it is not under maintenance or out of service. In December, this rate was 85% for alternating current terminals. On the other hand, for direct current, it was 82% below 150 kW and only 76% above 150 kW. This is therefore a point to improve for fast charging.

Read also
Automotive market: here are the 10 best-selling electric cars in France in 2022