At CES 2023, HTC announced a new VR headset, the Vive XR Elite. Unlike its predecessors dedicated to PCVR, this one is autonomous and connectable to a PC via USB and Wifi, just like its competitors at Meta. It is also positioned as a challenger to the Meta Quest Pro, with its 12GB of RAM and a form factor close enough. It still seems slightly more compact, and the battery, which is located at the back, can be detached to charge it separately. But on the raw power side, still not enough to let go of your Meta Quest 2, it embeds exactly the same Snapdragon XR2 chipset from Qualcomm, and the resolution is almost identical, which seems surprising for a toy at 1,400€, two and a half years later… 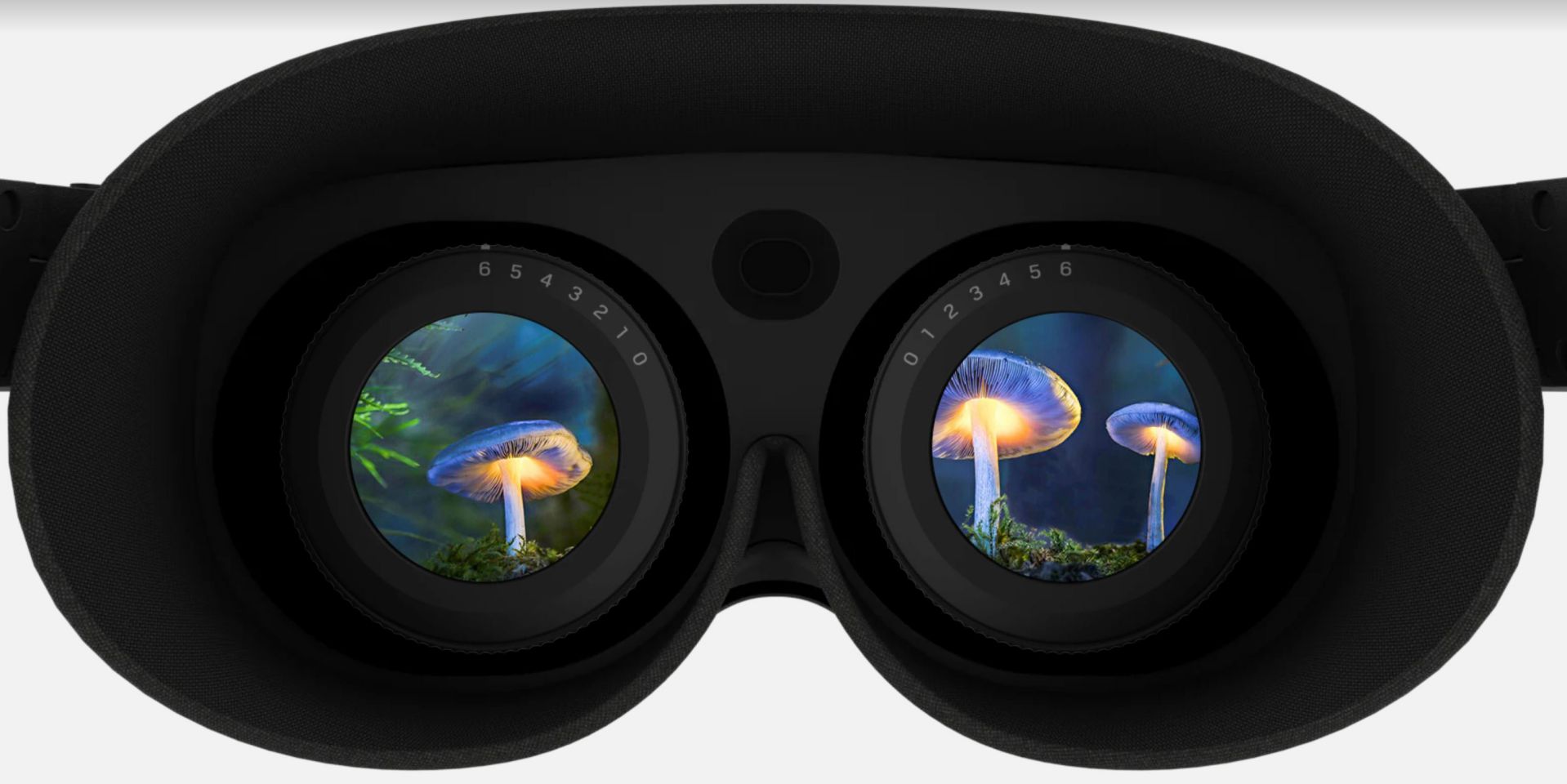 There are still a few interesting little things, such as being able to finely adjust the focus or the spacing of the lenses, and the 110° field of vision. But not enough to break three legs of a duck.

If you want more details, you can check the official website, or compare the technical details with the Meta Quest 2 (or another headset). And if you feel like pre-ordering one, go through Amazon instead with our affiliate link, just so that the money you throw away ends up in our pockets… According to Jeff Bezos, the HTC Vive XR Elite should be available on February 25.