“I handed him and he gave me the center finger”

Good Move: ANPR cameras will not be activated until January 2023

Alexia Bertrand: the shot of the Open VLD at MR, welcome to the blues

100 animals found in a tragic state in a breeding 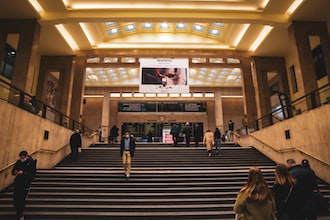