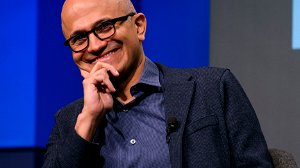 Tech giant Microsoft is reportedly looking to invest up to $10 billion in research lab OpenAI, which is developing artificial intelligence (AI) ChatGPT, among other things. This is what people with knowledge of the case told the news agency Bloomberg.

Why is this important?

At the end of last year, the ChatGPT AI captured the hearts of netizens with lightning speed. Just days after its launch, millions of people were already using the chatbot, and many already believe that ChatGPT and similar programs will soon replace search engines like Google.

The essential : Under the current proposal, Microsoft would invest funds in the research lab in stages over the next few years.

The context : When ChatGPT was launched in late November 2022, its potential was immediately hyped.