Redfall in the Xbox Game Pass: between fears and excitement for Arkane | XboxOne

The interview with the developers of Redfall published in the columns of GamesRadar made it possible to learn new things about the game. Its world, the comparison with Left 4 Dead and its more natural affiliation with Far Cry, are for example part of the points mentioned. which you can find in our dedicated article. Another important point was addressed by the studio, and this is the integration of the game into the Xbox Game Pass upon its release. 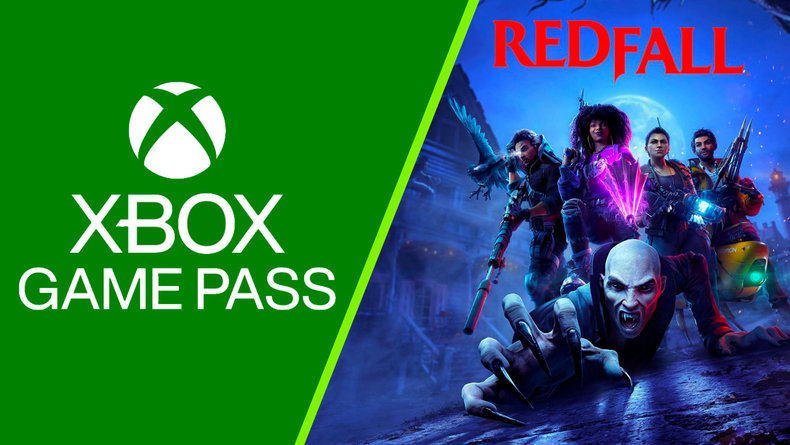 Redfall is an important game for Arkane in many ways. First of all, it’s an open-world cooperative game, which differs a lot from the studio’s habits. Then it’s a title that will be available in Xbox Game Pass and PC Game Pass directly on the day of its release.

This question of integration into Microsoft’s service is an important opportunity for Arkane to make its work known to as many people as possible.

I feel like with Xbox Game Pass we have the ability to say: This is Arkane, and these are our creative values ​​- we can expose a lot of people to the way we make games. I hope we can let people experience what we do: Creating deep worlds, environmental storytelling, emerging results of battles and your powers, and creating lovingly crafted worlds with a true sense of purpose. history and character.

However, this also represents new pressure on the shoulders of the studio, which will have to support the influx of many players at the release, and will also receive a lot of feedback from the community:

The pool that Game Pass offers is enormous for us. It’s kind of shocking, and scary in a way. For example, how many people are going to play Redfall in the first week? What if it was a lot more than we expected… We’re going to get a lot of feedback very quickly, and a lot of people are going to see what we’ve spent the last few years on

A game developed under difficult conditions 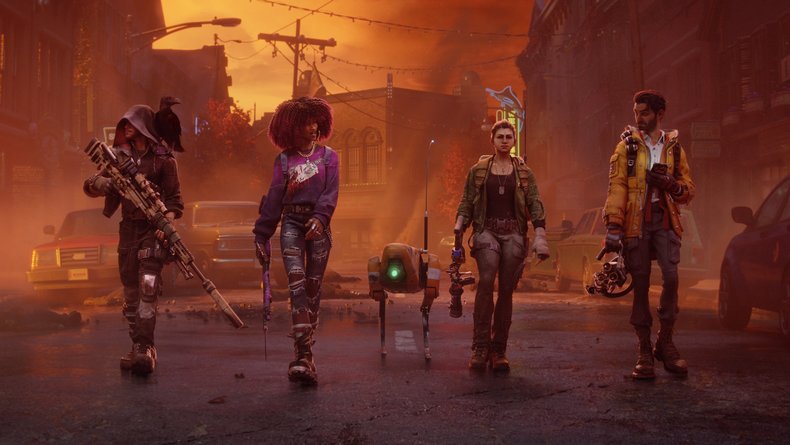 Although things are fortunately a little better now, we have had two very difficult years due to COVID-19. Redfall was developed mainly during the pandemic, and this obviously affected the teams.

The developers evoke a complicated period, but were able to receive support from Zenimax and Bethesda, as well as from Microsoft, which had just acquired the studio:

Redfall is our pandemic game, man. It’s easy to forget now, but there were dark days during the pandemic. My team members were sitting alone at home, losing their minds because we didn’t have any vaccines yet, and no one knew what that meant for their children and for the economy. The team has supported each other throughout this time; Zenimax, Bethesda, and Microsoft have been very good to us during this difficult time. Now that we’re on the other side, the last thing I have to do here is release Redfall

It is hoped that the game will have a successful launch, and that the Xbox Game Pass will allow more players to discover the work of the studio. Remember that the Dishonored, Deathloop and even Prey games are already available in the Game Pass, and we can only encourage you to play them.