“Refugee building on fire”: major fire in Schaerbeek, firefighters are on site

Many of you have contacted us via the orange Alert us button. “Big fire in the rue des palais, in Brussels!“, Lionel tells us. “Refugee building on fire, rue des palais!“, also says Yassine.

A fire broke out on Thursday afternoon in the squat on rue des Palais in Schaerbeek, occupied by several hundred people, including many asylum seekers, the Brussels firefighters and municipal authorities said on Thursday.
“The fire was caused by a fight between several occupants on the third floor. Thanks to the rapid intervention of firefighters inside and outside the building, the fire was quickly brought under control and did not cause any damage. victims”, indicated the office of the mayor of Schaerbeek, Cécile Jodogne, at the end of the day.

The damaged floor made inaccessible

Three people were treated for possible carbon monoxide (CO) poisoning, but their lives are not in danger. None had to be hospitalized. However, the material damage is significant on the third floor. “A decree of the mayor will be taken very quickly in order to condemn access to this floor only“, added the cabinet of Ms. Jodogne (Challenge).

In a message posted on Twitter, the Secretary of State for Asylum and Migration, Nicole De Moor (CD&V), said to herself “very concerned about the situation.” “Over the past three weeks, Fedasil has taken care of 114 people entitled to reception. We continue the work, but everyone will have to take responsibilitys,” she tweeted.

The voluntary sector has been denouncing for weeks the deplorable living conditions in the building, which has become makeshift accommodation for hundreds of homeless people, illegal residents and asylum seekers, who sleep there for lack of space, for those who are entitled to in Fedasil reception facilities.

Several cases of tuberculosis were diagnosed, in addition to worrying cases of cutaneous diphtheria and the proliferation of cases of scabies, with a risk of secondary infection in the building. The Red Cross has opened a mobile emergency clinic. 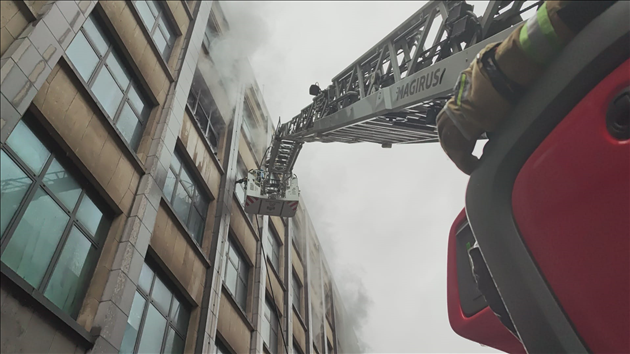 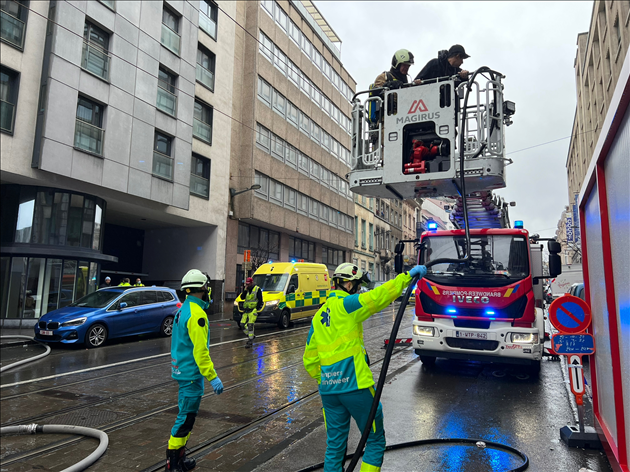 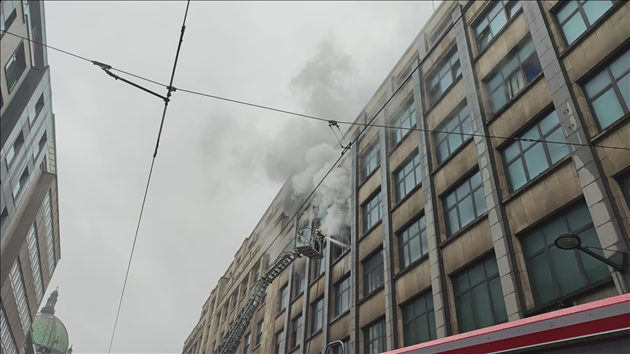