Soon the end of the EQ at Mercedes? 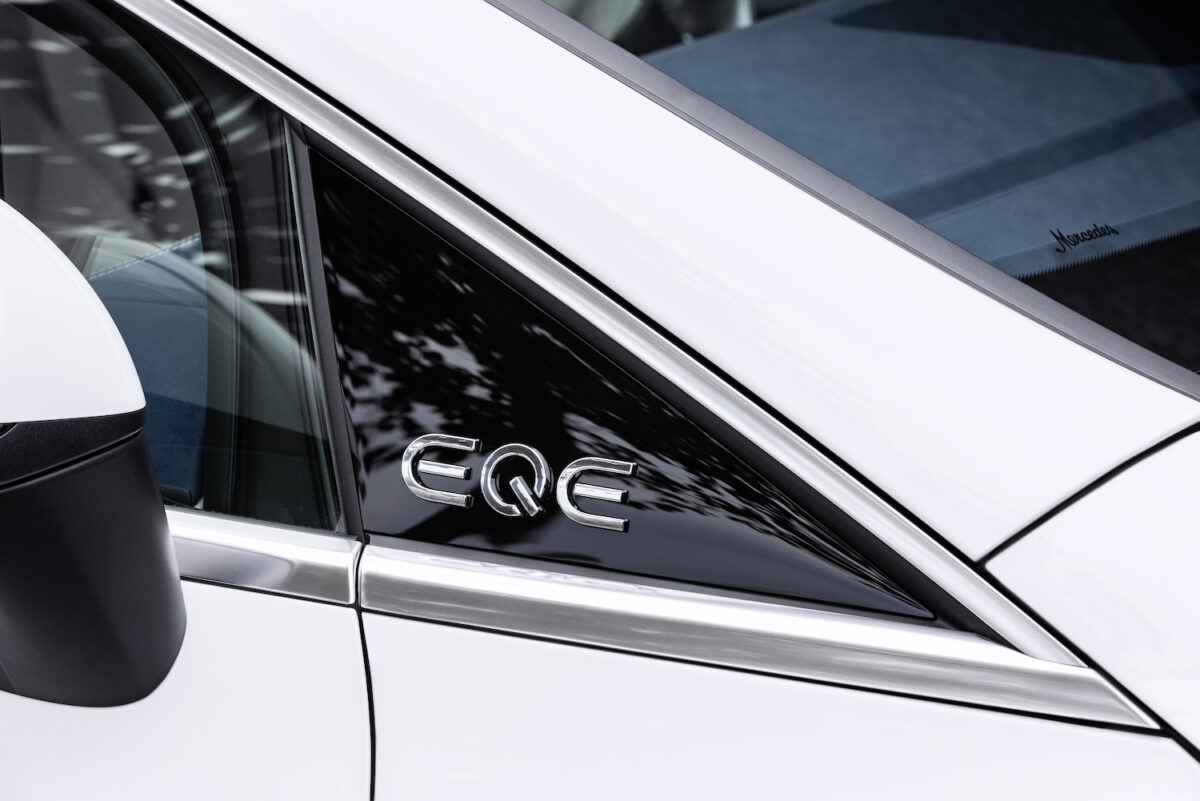 According to a German media, Mercedes intends to quickly abandon the EQ brand for its electric vehicles.

To designate their new electric models, many manufacturers have created a new name, capable of giving rise to a range parallel to the thermal/hybrid offer. There are thus the “i” of BMW, the “Ioniq” of Hyundai or the “ID” of Volkswagen.

And at Mercedes, it’s the EQs. EQ is even considered a sub-brand of the Mercedes galaxy, like AMG. We thus speak of the “Mercedes-EQ”. Then, to the prefix EQ is added a letter which refers to the positioning in the range.

The EQ system was inaugurated in 2018 by the EQC. There are now additionally EQA, EQB, EQE, EQS, EQT and EQV. But there could be change quickly! According to the German media Handelsblatt, the boss of Mercedes, Ola Kallenius, wants to clean up the appellations.

His intention would be to remove the Mercedes-EQ sub-brand. This is in fact hardly useful insofar as Mercedes will become an exclusively electric manufacturer at the end of the decade. And in the same way, we imagine that the names in EQ could quickly fade away to make way for classic names, each model going to become electric.

The evolution of Mercedes’ electric car nomenclature should begin in 2024, with the arrival of a new generation of models, based on the dedicated platforms currently being developed.

Read also
Mercedes will have its network of superchargers