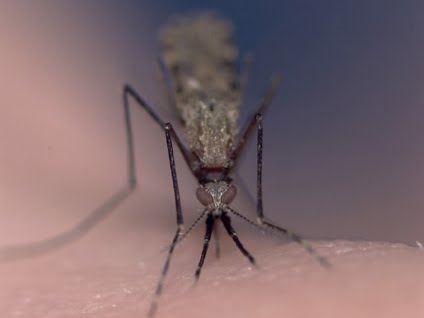 The Program for the Control of Neglected Tropical Diseases officially launched the campaign for the mass distribution of drugs against lymphatic filariasis on Monday 23 January. This is a bacterial disease consisting in increasing the volume of the limbs and genitals. More than 4 million people at risk in 16 health zones in South Kivu will receive drugs to fight lymphatic filariasis called “Birimbo” in Swahili, according to the Program.

Dr Solange Namulisa, coordinating doctor of the Neglected Tropical Diseases Program, warns that the distribution is done for prevention, that it is free and will be done from household to household:

“There are 4,357,516 people at risk, so that’s the total population of these 16 health zones. Distribution is free and health personnel will go from household to household. They will register the people they find in households from 5 years old and over they will give a tablet to a person. The program is much more in the context of prevention. It is for this reason that we distribute the drugs to the population aged 5 and over and this population represents 84% ​​of the population at risk”.

In addition, a care kit was given to patients suffering from this pathology. This kit consists of a basin, cream, soap, towel and shoes suitable for them.