the Allego network will lower its prices on January 1, 2023 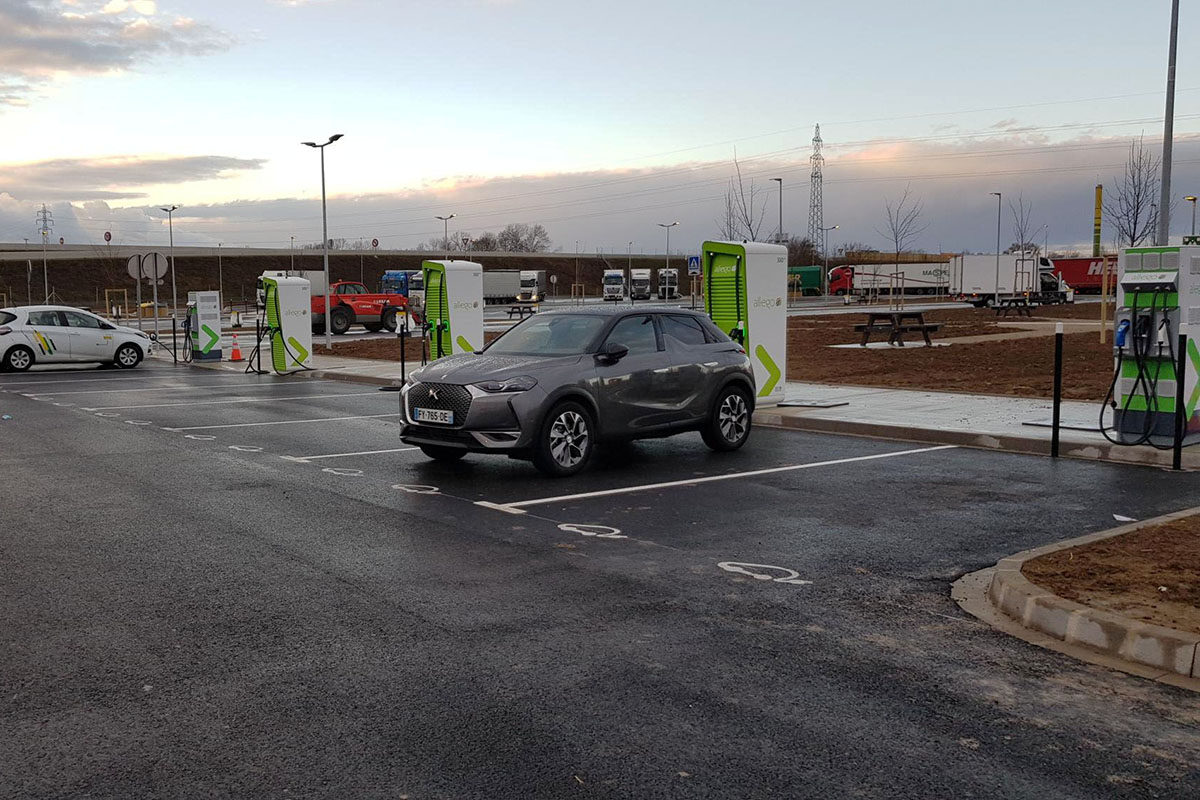 After hitting record highs, prices at Allego will deflate at the start of the new year. But beware, a “peak hours” slot will be put in place.

Faced with soaring electricity prices, the operator Allego had no choice: it had to increase its prices several times in 2022. The last increase had pushed kWh prices to record levels.

Fortunately, prices will start to fall again in 2023. Allego has announced a new price list, which will come into effect on January 1st. If there will be no change for charging up to 22 kW, with therefore 60 cents per kWh, there is a good reduction for the other powers.

For direct current up to 50 kW, the price will be 69 cents. And the good point is that it will also be this tariff beyond 50 kW. Allego is back to more acceptable levels, whereas the competition had not caused its prices to soar to such an extent.

Be careful though: in France, Allego follows the example of Tesla and offers double pricing according to the hour. The prices announced above are valid from midnight to 4 p.m. and from 8 p.m. to midnight. From 4 p.m. to 8 p.m., the price is increased by 10 cents, or 79 cents per kWh.