The Princess of Wales beamed this Wednesday evening in a sparkling crystal-encrusted dress as she was seated to the right of the South African president for the first state banquet of King Charles’ reign at Buckingham Palace.

If the British had any doubts about the family agreement within their royal family, it would seem that their new king Charles is betting a lot on the assets of his daughter-in-law, Kate Middleton to entertain his prestigious host.

Kate Middleton has indeed attracted all eyes in a stunning white dress encrusted with crystals. On her head, she had donned the “Lover’s Knot” tiara, Princess Diana’s favorite.

The Princess appeared delighted with her role as she and other cabinet members pulled out all the stops to ensure South African President Cyril Ramaphosa’s two-day state visit was one to remember.

There were indeed many smiles all around the King and Queen Consort Camilla, to welcome Mr Ramaphosa to Buckingham Palace. Also in attendance at the lavish banquet were Prince William, the Earl and Countess of Wessex and senior politicians from both countries. 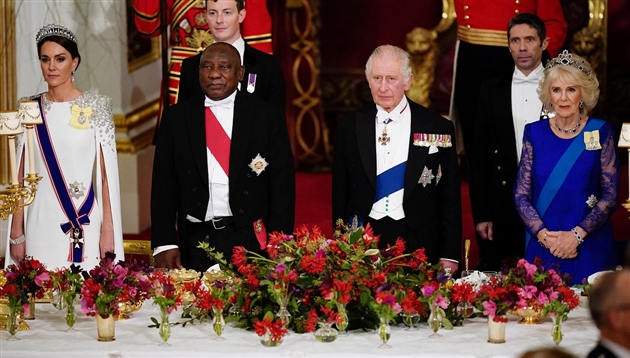 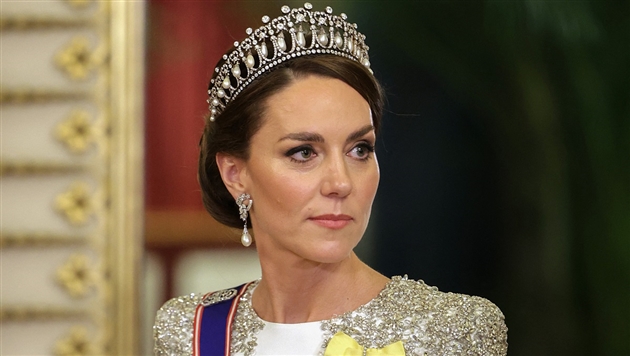 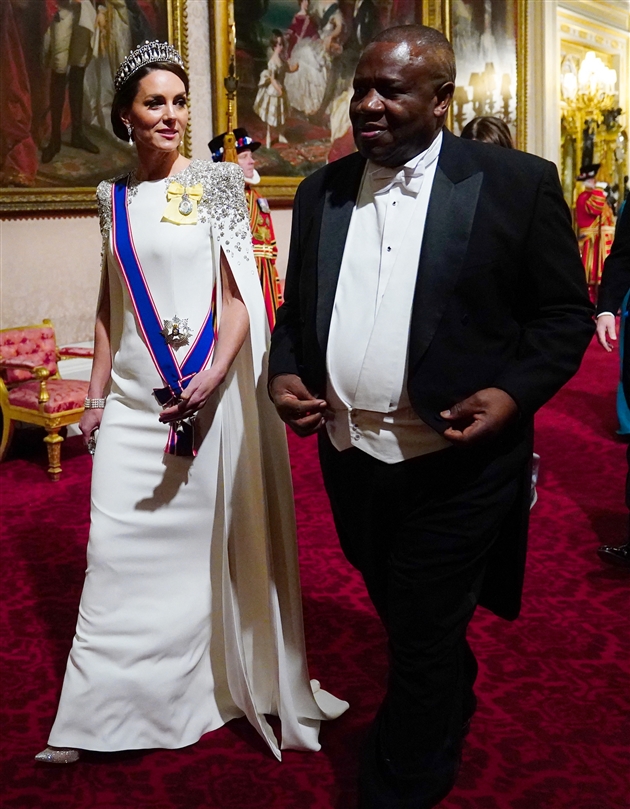 “What’s that head?!”: in Love is within the meadow, Julien reveals his secret to Sandrine In…

“This individual had murderous intentions”: Jeremstar confides in his hostage scenario with Sheryfa Luna