Wiko, the Marseille-born French smartphone maker, is set to launch a new smartphone. The device has an air of deja vu, since it would be a simple nova 9 SE 5G from Huawei with another name. 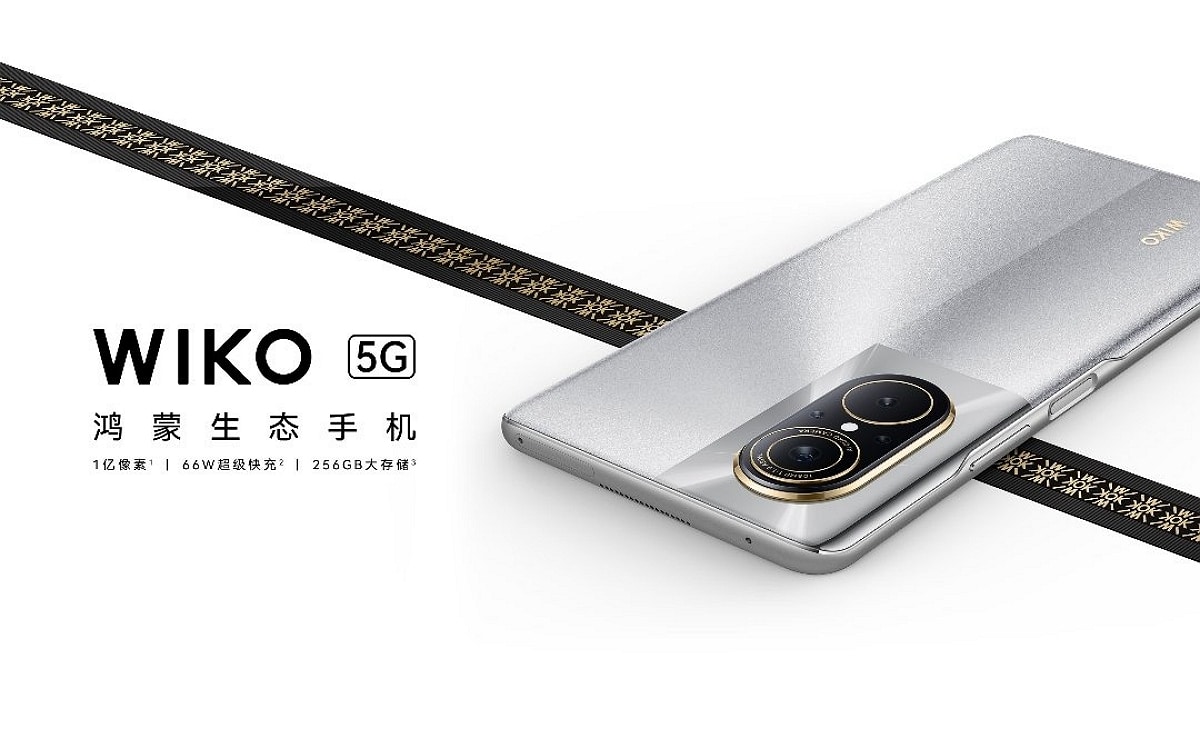 Wiko will soon enter a new market: China. On this occasion, the French smartphone manufacturer announced a new smartphone, the name of which is currently unknown. Nevertheless, the company revealed an image of the device before the official presentation, and gave a first glimpse of its technical characteristics.

According to the design and the first information revealed by Wiko, everything suggests that this is the same smartphone that Huawei had launched in France from 349 euros a few months ago now: the nova 9 SE. We had also had the opportunity to test the device, but it did not really convince us.

Also read – Wiko: how the French brand won against the giants Apple and Samsung

What technical characteristics for the next Wiko smartphone?

Wiko has so far revealed that the smartphone will use a 108 MP main photo sensora 66W fast charging and until 256 GB of storage. If this is indeed a rebranded version of Huawei’s Nova 9 SE, the device will be powered by a Snapdragon 680 chip mid-range. The latter is unfortunately not 5G compatible.

Autonomy is ensured by a small 4000 mAh batteryand the smartphone offers a IPS FHD+ display (2388 x 1080 pixels) borderless with an excellent screen ratio of 94.85% thanks to borders of only 1.05 mm. Wiko will therefore likely bet everything on the design rather than on the technical sheet of its device.

On the photo side, there will be four cameras with a 108 MP Samsung HM2 main sensor, an 8 MP ultra wide-angle sensor, a 2 MP macro sensor and a 2 MP depth sensor. For selfies, the smartphone will bet on a 16 MP sensor.

Unlike the Nova 9 SE, which ran under EMUI 12, the particularity of the new Wiko smartphone would be its Harmony OS operating system, from Huawei. The smartphone would therefore have the same Harmony OS applications as the Chinese manufacturer’s devices. For the moment, we do not know if we can also expect to see the smartphone arrive in France.