The Miss France competition prosecuted for discrimination on its selection criteria: justice has ruled

Justice dismissed on Friday the association “Osez le féminisme”, which argued before the industrial tribunal of Bobigny that the contest “Miss France”, of which it denounces the “sexist” nature, contravened labor law.

The court declared itself competent to deal with the question raised, “which means that (she) recognizes the existence of a job and a recruitment process” in the selection of candidates for the beauty contest, observed “Dare feminism” in a press release. 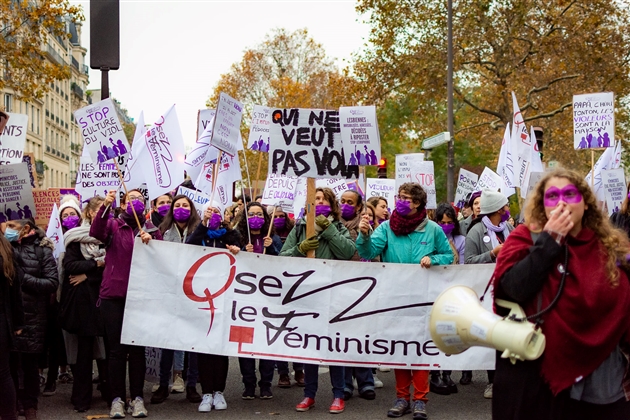 However, the prud’hommes rejected the other demands of feminist activists, a “intolerable decision which perpetuates a discriminatory and illegal recruitment process”regretted the association, which said it was waiting to learn the reasons for the decision before possibly appealing.

The activists of “Osez le féminisme” had started this legal procedure in October 2021, arguing that the organizers of the competition imposed discriminatory clauses on young candidates – such as being at least 1.70 m tall or being “representative of beauty”.

The association also disputed the nature of the legal relationship between the organizers and the candidates: since last year, the latter have signed an employment contract with the production of the show, as “dummies”. The activists believe that this contract should begin not three days before the election, but from the regional selections.

During the hearing last November, the president of the Miss France Society, Alexia Laroche-Joubert, argued that this question did not fall within her competence because she was only responsible for the national election.
She had also refuted in front of the journalists that the election of Miss France could be qualified as “sexist” and denounced a desire to “censor” from feminist activists.