they pay but nothing changes, “many other people have the same problem”

Decline in sight in Europe after the American elections 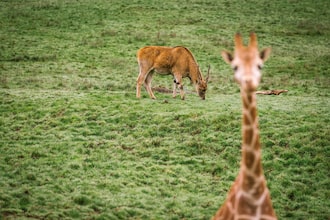 Condemned by the energy crisis, Pascale’s bakery is narrowly saved: “We are regaining a taste for life”